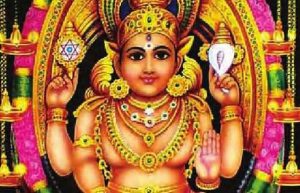 Bhagavati (feminine form of “lord”) is another name for Devi, or Shakti; when it elevated the goddess to the role of the Supreme, it became a term used by her sect, the Saktas. In the Devi Bhagavata Purana the mother of the universe, Devi, taught Vishnu about the eternal reality of time, space, and the universe (brahmanda). The name Bhagavati could be interchangeable with Prakriti (nature), indicating the eternal and all-powerful. The Saktas taught that everything is grounded in the energy (sakti) of the mother and by her all things exist. Such an understanding would be considered sectarian, but Bhagavati may also be used as a nonsectarian name for Devi.