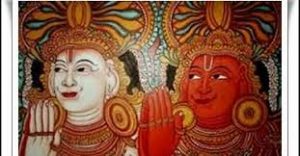 Satya and Dasra were popularly called the Asvins (possessors of horses) and were the physicians of the devas (gods). Their father was the sun, Surya. They were proud warriors who drove their chariot across the sky, paired as driver and fighter. They were associated with the goddess of the dawn, Ushas. It was their exploits against the demons Namuci and horse-headed Dadhyanc that proved them to be physicians of the gods.
Twinning would pair them by association with all other twins in Hindu mythology: twin wives, the twin children of Tvashtri, the twins Yami and Yama.